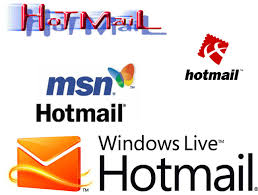 Introduction to HotMail and Outlook

Hotmail, soon after the launch proved to be one of the biggest and the most successful ideas of the era. Hotmail was a huge success and a revolution in the field of the web-based electronic mail system. Draper Fisher Ventures, invested $300,000 on the Project. Services of Hotmail was started on the 4th of July, 1996.

Within six months of the launch, Hotmail attracted more than one million people. The huge number of subscribers showed its popularity and how much people were impressed with it.

From HotMail to Windows Live

As the idea of the web-based email started gaining popularity, Microsoft, an IT giant noticed it. Microsoft offered a deal to Sabeer to buy Hotmail. Sabeer being unsure in the beginning, sold Hotmail to Microsoft. On 30th December 1990, Hotmail was sold to Microsoft for a sum of 400 million US dollars. The acquisition of Hotmail proved to be the best deal for Microsoft as at this time there 12 million Hotmail users who were already subscribed and the new subscribers were coming at the rate of 150,000 users per day.

What is wrong with Microsoft?

After the acquisition, Microsoft renamed Hotmail as MSN Hotmail. MSN at that time was Microsoft’s online service and Internet service provider. In the year 2005 and 2006, Microsoft rebranded many MSN services to Windows Live suite. Microsoft wanted all the products to run by the same name which was their brand name, hence the rebranding of MSN happened. Including many other products from MSN, MSN Hotmail was rebranded and given the name of “Windows Live Hotmail”. Microsoft wanted to attach the wordwith all of its product and hence all the old products were rebranded.

In the year 2012, Microsoft started removing the Windows Live brand by phasing it out.The company then started referring each of their services separately by its individual brand names. Microsoft released the final version of Hotmail in the month of October 2011. Hotmail, later on in the year 2013 was replaced by Outlook.com. There has been no change of name of the product since the year 2013 and Hotmail is still known by Outlook.

In general, there is a misconception amongst people that Hotmail is Hotmail’s Mail Service and Outlook is Microsoft’s Mail Service which was to an extent correct. Both had separate mail services earlier till 1998. A lot of us still facing problems with hotmail login and if you are one of them, you can sort out this by our recent article. 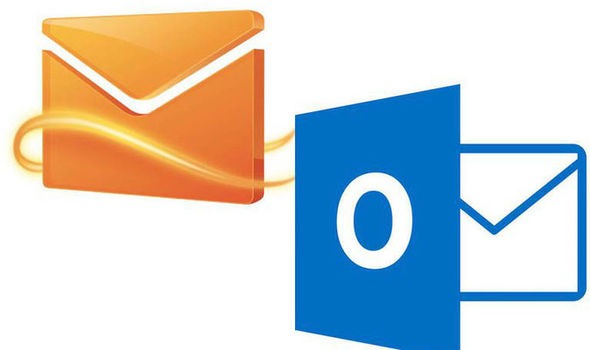 The separation and acquisition led to a lot of confusion amongst the users of the services. If you were a Hotmail user and your email address ended with hotmail.com, it remained the same. Microsoft did not change the domain name of the old Hotmail users even after acquiring Hotmail as Hotmail was widely popular and changing the domain to some other name than Hotmail could have affected the market of Microsoft. If you are a new user and want to make an account with Hotmail, it will not be possible now as Hotmail does not exist anymore.

It did surely take some time for the old Hotmail users to sync in with the fact that their favorite Hotmail does not exist anymore but now everybody has realized that Outlook is the only thing they have. When compared to the old web-based Hotmail, the new Outlook is far better in terms of user interface, features and looks. It is fast and very user-friendly and hence is the first choice for all the corporates these days. As far as the contradiction is concerned, the rebranding by Microsoft in the initial phases did create confusions amongst the users but now everything seems fine.

Will Outlook Work with Gmail in Future?

The answer to this is very simple for the geeks but is a bit complicated to non-technical people. Gmail is a web-based email service by Google. It is an email provider and a webmail interface whereas Outlook is a tool where you can configure any email service you want whether it is Gmail, Yahoo or anything else. Both Outlook and Gmail can co-exist very well as their working area is totally different from each other.

There are a few easy steps to configure your Gmail in your Outlook and you will be able to see all your emails from Gmail on the Outlook Interface. Although the look of Gmail as a webmail is very attractive, Outlook gives you a touch of modern and advanced looks. The Outlook’s interface is clean, organized and has many advanced features. 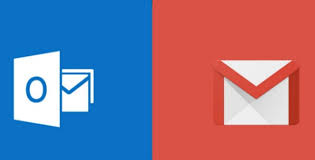 Hotmail was introduced as one of the best webmail services in the world. It had a huge following when it was launched and was gradually acquired by an IT giant Microsoft. It took some time for the Hotmail users to shift to Microsoft but eventually, they got used to it. The Frequent rebranding of the products from Microsoft too gave birth to many problems and confusions but all were resolved with time. At present, you cannot create any email account with hotmail.com hence there is no contradiction whatsoever.