The Minimum viable product (MVP) is the basic product version done with minimal funding to validate and experiment with the idea. It is the simplest form of creation to serve a specific purpose and offer some value to the consumer.

For making an MVP application development progressive, prevent the mistake of spending inadequate effort and resources before launching your product in the market. If offered service or value to a consumer is incompetent or inconsiderable, then the step is taken falsely.

Vice versa, investing significant time and resources to give insufficient is also dreadful. The product should have minimum features which can add value on the consumer side when released in the market to meet the MVP definition criteria.

Read More: What Is the Purpose of Supplier Information Management? 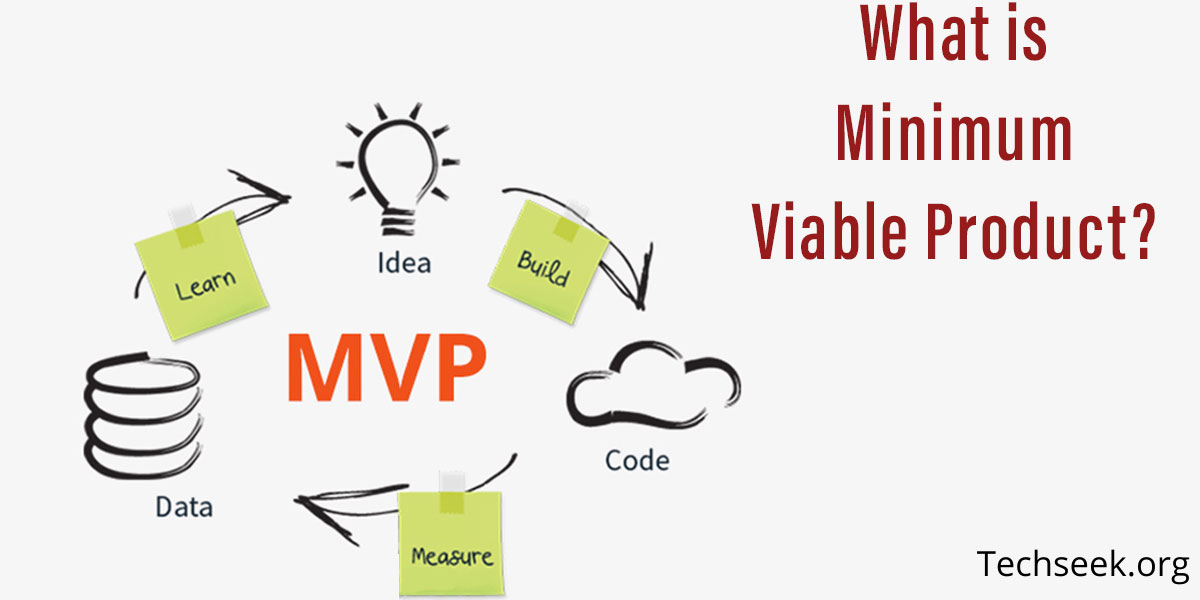 Reasonable Value: MVP should be capable enough to deliver something useful to make the customer purchase or use the product initially.

Benefits for the Future: A minimum viable product must possess the power to attract early birds or early adopters by drawing the image of upcoming features in the future. So, they can carry on using the product or service.

Response for Future Development: For future enhancement and product development, MVP must consist of a feedback loop to direct the further process.

Everyone lives in Facebook’s world today and expresses their thoughts with others. No one is unfamiliar with this global social connecting platform presently. Very few know that it started as an MVP product. The former name of Facebook was ‘Thefacebook.‘

It was Harvard students’ idea to develop a social network platform. Hitting the ball out of the boundary, Thefacebook gained popularity among Harvard students and became the successful minimum viable product. Mark Zuckerberg sensed the idea’s market potential and decided to expand the concept to other institutes and finally to the world.

Airbnb is an inspiring story to share. Joe Gebbia and Brian Chesky were struggling to pay rent for the apartment situated in San Francisco. They found an idea to reduce their hardships by providing an apartment for accommodation to visitors on rent.

What they did is clicked some images of their house and uploaded them on their simple website. The idea clicked, and they successfully attracted three paying guests. And from there, Airbnb came into existence and became a successful billion-dollar company.

The Six Benefits of Building an MVP

MVP’s primary purpose is to validate and test the market’s idea and collect consumers’ responses for further product development. The required effort is comparatively much lower to develop a minimum viable product than developing a full-fledge application with all the primary and secondary features. Even the worst-case brings positive results.

At this point, if the customer embraces the product, a community for receiving feedback is the next step. It will open up the room for further enhancement without much pressure.

The user community will help the company determine the areas where the product is underperforming, what they need more, and other valuable information for the next round. Having enough information in hand, you can prepare an effective strategy and alter the MVP product accordingly with time.

The unwanted situation where people are not accepting your product or the idea collapsed, gathered valuable market insight is still worth it. You earned ample information by investing less here.

One can quickly get in the bait as a startup to provide many features in one go before interacting and understanding consumer market behavior. It implies that one is putting an immense amount at stake for a thing that needs to be testified. It is a significant risk; validating the idea should be the topmost priority.

In a perfect world, release the product’s primary feature first, let the user use it, then move along with the user’s feedback to play safe and smart. It will result in reserving both time and money.

Innovations in the present world are responsible for making our lives more convenient, and it also inclines entrepreneurs, existing business, and developers towards criticism. Listening and accepting users’ feedback is essential. Responses could be in the product’s favor or could be not. But it will lead the way to secure the business and product future eventually.

When working with the MVP software development company to develop a product, intended audience opinion is more important than functionalities and features. It is because they are the end-users who will tend to acquire or use your product or go with the alternative, which is probably your competitor.

Launching an idea in the market earlier implies testing the approach and marketing channels earlier too. One must understand that to engage users, an effective marketing effort is necessary. Without proper marketing, forget to get momentum.

Testing features on the end-user side means that the company or individual also tests their business model from users’ feedback. 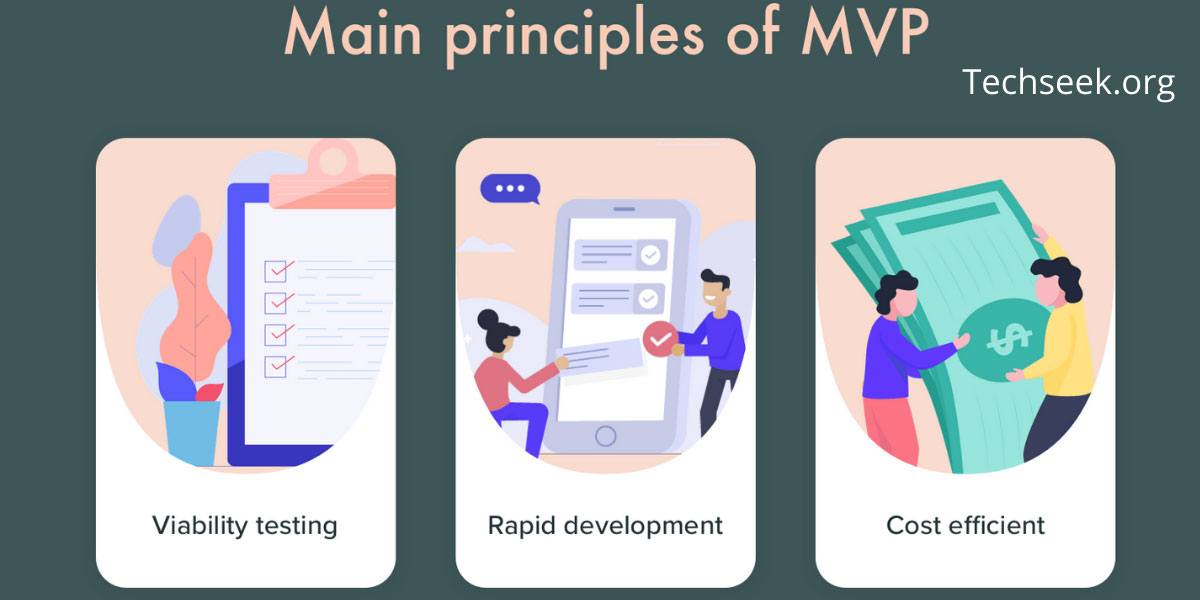 The minimum viable product nature gives a clear perspective on what is getting developed, how, and why. By limiting the development process to a primary and core feature required to fill the observed gap, one saves itself from developing unrequired features at that time. Adding more and more features at the initial would not guarantee to attain success.

By focusing on the core trait, which can solve an identified problem, the probability of becoming successful increases, and risk factors decrease on the other side. Being attentive to the main feature holds the value proposition. By explaining the problem, one wants to solve it, and how-to, one can make a clear and useful statement that individuals expect.

The choice to develop and release primary features first ultimately boosts up the product release. When the product’s first version enters the market, one can immediately start analyzing fundamental hypotheses and capture customers’ feedback on primary features. Delaying the next release or update date can lead to useless feature development.

It can waste time fixing costly bugs and errors. From this giant development industry, others can develop and release the same product before you. So, be cautious here!

Do the best and required effort to make the first release minimal, then gradually add dishes to the table. This incremental approach lets the company be more progressive and responsive in the market.

Read More: What Happens When We Rely Too Much On Technology

The minimum viable product approach rescues the initial release from being crammed with unrequired features. Consequently, it becomes easy for users to adopt the product and use it with less or no complications.

With that, the company also gets the opportunity to experiment with different functionalities. They can analyze each function separately without keeping an eye on everything.

An MVP is an approach primarily focused on testing. With this approach, entrepreneurs or existing businesses test out their new ideas to see how much potential it holds in the market. By using public opinion, they can take a progressive step to lead their further development.

The noticeable point is that MVP enables a company to gradually begin with small and increment products to make it better and polished. All in all, MVP reduces the significant cost sinking risk and increases the growth chances. With every new release or update, the product evolves and gains more strength, amplifying the ROI and ahead to fully grown application.

Ready to write your success story, contact Cubix to obtain the gain.