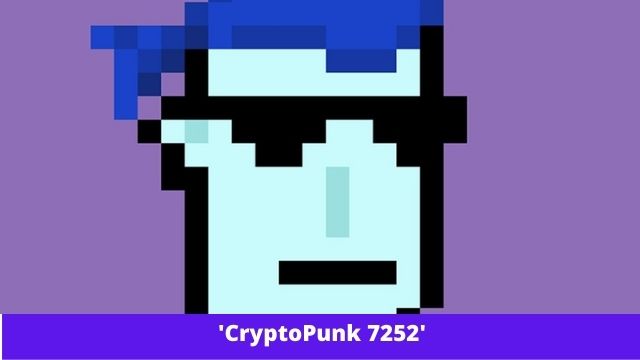 CryptoPunk 7252′ developed by Larva Labs brought in $5.3 million in revenue for the company in question.
In August 2021, when this CryptoPunk was initially put on the market, the first products that were sold were an earring and some crazy hair. It was sold for $2.53 million dollars. However, less than 20 days later, it was sold for a second time, this time for $5.3 million.

CryptoPunks have recently risen in popularity as a result of the purchase of some of them by artists and YouTubers. Some of the most well-known owners of these NFTs include Steve Aoki, Logan Paul, and Jay-Z, to name a few.