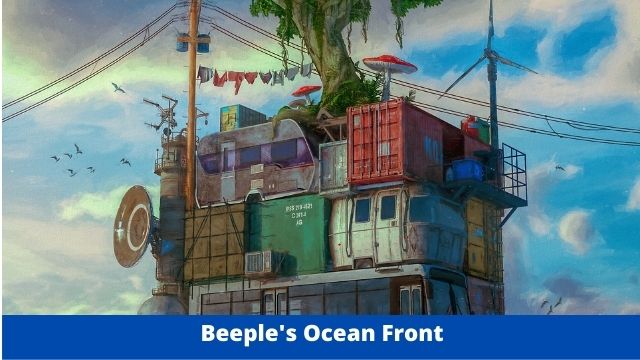 Beeple, with his high-priced compositions, has established himself as one of the most well-known and well-respected digital artists working today, as seen by the large sums of money he is paid for his work.