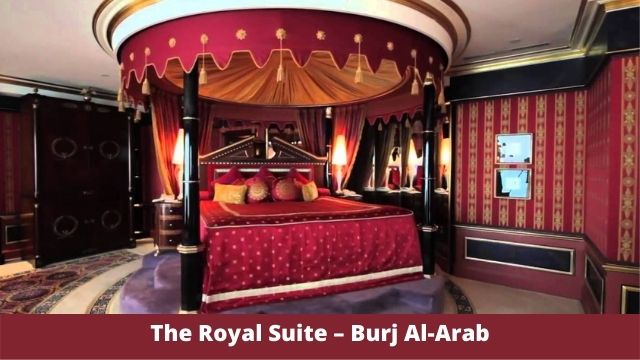 There is a well-known hotel on the list of the world’s most expensive resorts, the Burj Al-Arab, which is at the top of the list.

The Burj, which is in Dubai, United Arab Emirates, was advertised as the world’s first seven-star hotel, and it’s safe to say that it lives up to expectations.

It’s the seventh-tallest hotel on the planet, and it was built by an architect named Tom Wright to look like the sail of a ship.

The hotel is on a man-made artificial island that can only be reached from the mainland by a private curved bridge.

All of the luxuries you’d expect to find in a seven-star hotel, like an underwater restaurant that you can get to by submarine, are also found at the Burj Al-Arab, which has its own private helipad on the roof, about 210 metres above sea level.

The 780 square-meter suite, which spreads over two floors, is decorated in 22-karat gold and comes with a private butler, a spa, a private lounge, and a lot of people who will help you with everything you need.