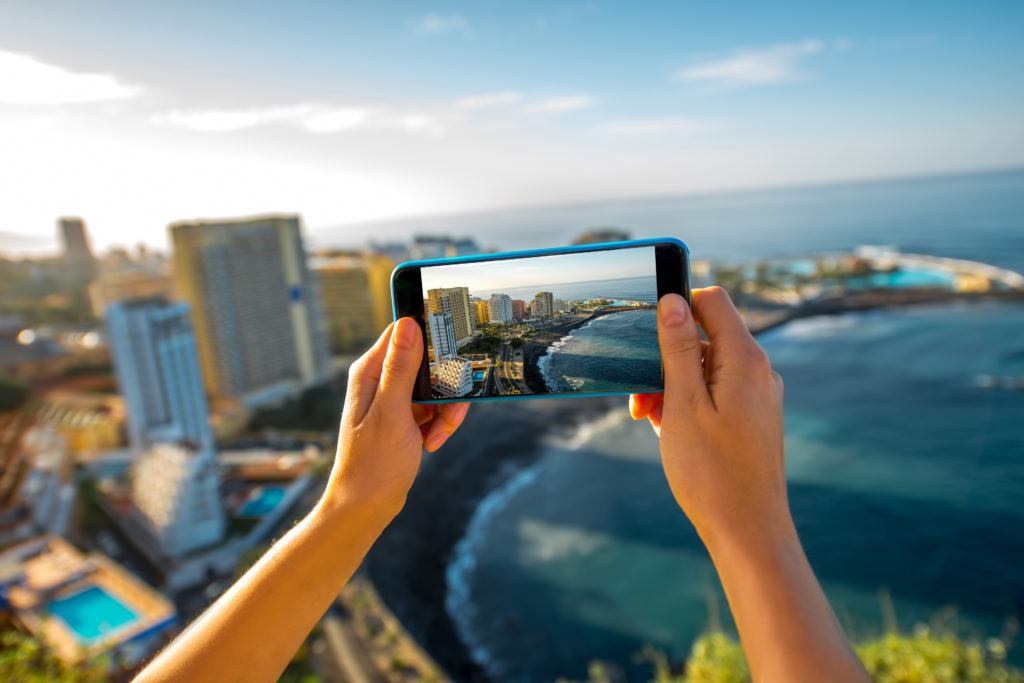 Five years ago, those who were interested in photography invested heavily in DSLR cameras, or cameras having a better resolution, wider apertures, and faster focus. Back then, smartphones were still largely meant for calling, texting, chatting, or using social media.

While mobile phones back then also came with additional features that we still use today, they weren’t seen as potential replacements or better substitutes for cameras.

Fast forward to 2020, and things have changed considerably. 5g mobile today is more powerful, has better features and specifications, and can be used to get anything and everything is done.

From editing videos to shooting high-quality photos and 4K video recording, smartphones have become ubiquitous, while equipping consumers with the tools necessary to get their work done on-the-go. Faster processors and more storage space have enabled us to rely heavily on our smartphones.

One could argue that the biggest difference, however, has been in the camera quality. Here is how smartphones have evolved from their predecessors, and how smartphone cameras have changed over the past five years.

When we go through the phone specifications, we often start with the camera quality. There was a time when owning a camera phone was considered a luxury.

While the first-ever iPhone in 2007 came with a 2MP rear camera, the top smartphones released in 2015, such as Samsung Galaxy S6 Edge came with 16MP primary cameras, and the iPhone 6S Plus sported a 12MP rear camera. However, today, we have smartphones that would blow these earlier versions out of the water.

For instance, Realme latest phones, such as the Realme 6 Pro comes with 64MP primary cameras.

In smartphones, the bigger the image sensor, the better the image quality, as the sensor lets the phone camera capture more light and greater color detail.

Image sensors are extremely important in smartphone cameras, and while the 2015 smartphone models sported very small sensors, the upgraded smartphone versions available today in the market have bigger sensors.

Similarly, smartphones today also come with a wider aperture. An aperture in a smartphone controls the amount of light that falls on the image sensor.

In normal cameras and DSLRs, the aperture is adjusted according to the lighting conditions, blur, and depth of field as required. However, smartphone cameras tend to come with the widest possible aperture, which enables the mobile phone camera to capture good quality photos in low-light settings.

The young audience today opt for smartphones with better camera quality to shoot video blogs (vlogs), record podcasts, and capture videos for their social media channels. While shooting videos, one has to also ensure that the phone does not shake too much.

The latest flagship phones from top brands, along with upcoming Realme phone realme phone as well as recently unveiled models such as Realme X3 SuperZoom support OIS and EIS.

Back in 2015, smartphones with dual cameras were considered revolutionary. With brands such as Apple, Huawei, LG, and HTC quickly jumping on the bandwagon, Indian consumers were treated to new technology and a better way to capture images.

Fast Forward to 2020, and we now have models that come with quad-rear camera setup with 108MP primary cameras, along with dual-front cameras. In fact, at the Mobile World Congress in 2019, Nokia unveiled the Nokia 9 PureView, which boasts five rear cameras! While the dual-camera setup was still being embraced in 2015, we might soon have flagship models with five rear cameras and dual front cameras, which would undoubtedly be a game-changer.

If you look at the upgrade of the past 5 years of smartphone camera features, you would get that image processing and hardware of the camera and are at a much faster pace. The higher megapixel, Bigger Sensors, and Wider Apertures as well as more than one camera set up technology has changed the mobile phone camera to the beyond.