Currently, a large number of frameworks are available for you on the Internet that can help you develop any kind of web application.

To understand which of the web development frameworks is best for you, we need to dig deeper.

The two major frameworks available are Django and Laravel and this blog will guide you thoroughly to give you a better understanding of these frameworks.

What are Web Development Frameworks?

Web Development in itself is an intensely complicated process, however, it can be made drastically simpler, thanks to the availability of a variety of web resources, APIs, and web services. These resources are referred to as frameworks. Their main function is to run a particular web application online, successfully.

Frameworks make things easier and smoother for young developers, who are willing to enter the web development field.

Frameworks help your skin through and skip the hassle to develop low-level infrastructure and arrive directly at the business logic of your app so that you can create a neat and professional application.

These frameworks, mainly comprise of

As the name suggests, frontend refers to all the aspects of the web that the users can see. Frontend frameworks comprise packages and codes that are pre-written, organized in various folders. Frontend frameworks, act as pillars, upon which you can very conveniently and seamlessly build your final product.

Frontend frameworks comprise a set of JavaScript codes that enable a developer to create complex user interfaces and help them to make use of HTML, CSS, and JS in a simpler manner. A few popular frontend frameworks are React, Vue, and Angular.

Backend programming refers to server-side programming. Backend, as the name suggests, involves everything that takes place under-the-hood. The main functions of backend frameworks include the implementation of server-side logics, like retrieving data, storing data, dealing with and processing data, and last but not the least, managing responses. There are a few important functionalities that we need to know about to fully understand backend frameworks. For instance: 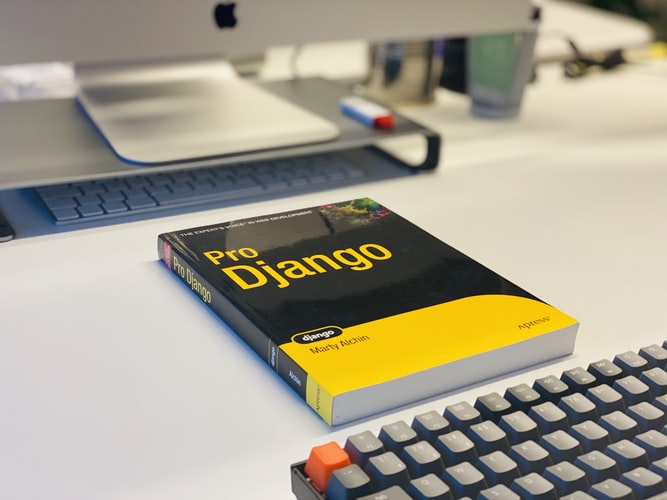 Django is an open-source framework that is written in Python and serves the purpose of developing complicated websites and online applications.

Django is characterized by a Model-View-Template or MVT architectural pattern, which is well-known for its exclusive lightweight features. They are also popular for their standalone modules, which are used for testing and development.

The Django framework was launched in the year 2005, by the Django Software Foundation. This framework is employed by some of the biggest companies and brands in the world, like Pinterest, Mozilla, Instagram, and so on. 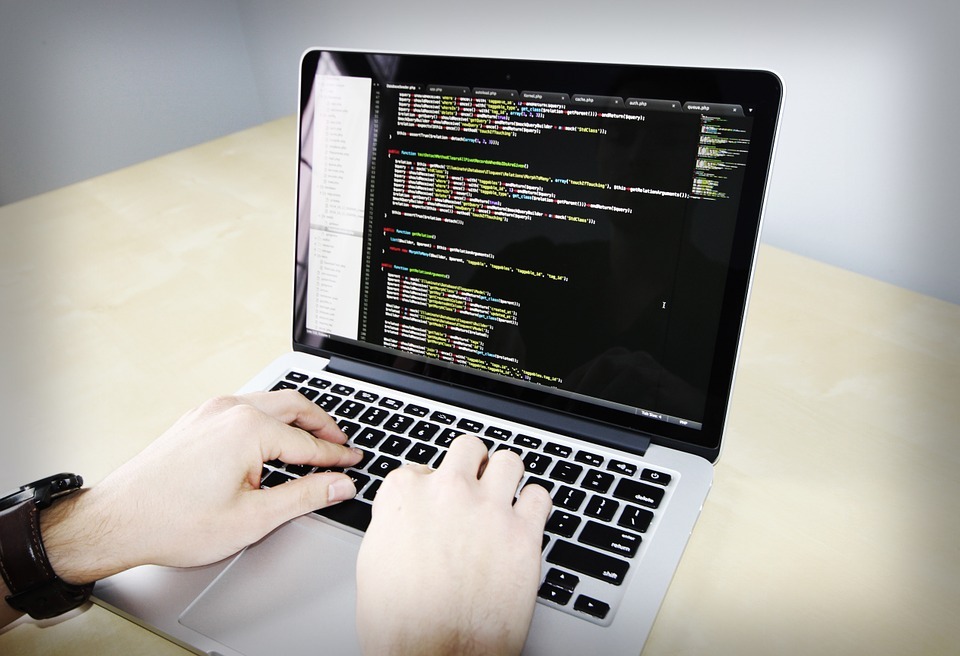 Laravel is ideal for building content management systems because it follows a Model-View-Control architecture.

It eases the process of creating and developing an application from scratch because of the availability of its built-in features, which are meant to make the job of a developer easier.

And now finally we arrive at the point where Django and Laravel are compared head-on, so as to give you a better idea about which of the two is better.

Which One is Better?

Even though Django is mainly meant for back-end development, it has the ability to excel in both the frontend and backend development process. As it is Python-based and comes with Python library files, it is powerful enough to create a high-quality web application.

On the other hand, Laravel is a PHP based framework, it has the ability to perform backend development functions, in addition to server-side processes.

Django lets the developers remain free from clickjacking issues and SQL injection, providing a high degree of overall security to your application.

Laravel also comes with security features up its sleeve. It helps your applications stay free from cross-site scripting. Overall if compared directly, Django provides a higher level of security than Django does.

Django is very simple to learn and use, and can also be used by a beginner without any major prior knowledge.

Laravel, on the other hand, needs a developer to have extensive knowledge about PHP development to carry out even the most basic tasks.

Django follows a model-template-view or MTV architectural pattern, whereas Laravel follows a model-view-controller or MVC pattern. The similarity lies in the fact that in both these architecture patterns, the model section manages the database, whereas, the view part displays interactive data to the users.

All-in-all, both Django and Laravel are powerful and developer-friendly. If you are a beginner, Django will definitely be a better choice for you to start things up.

Django is a fast and simple framework, which comes with an easy to understand standard library, which helps you develop a pragmatic web application. If you have experience and knowledge, and you wish to develop a high-quality backend portion of an app, then Laravel is the better option, as it comes with PHP.